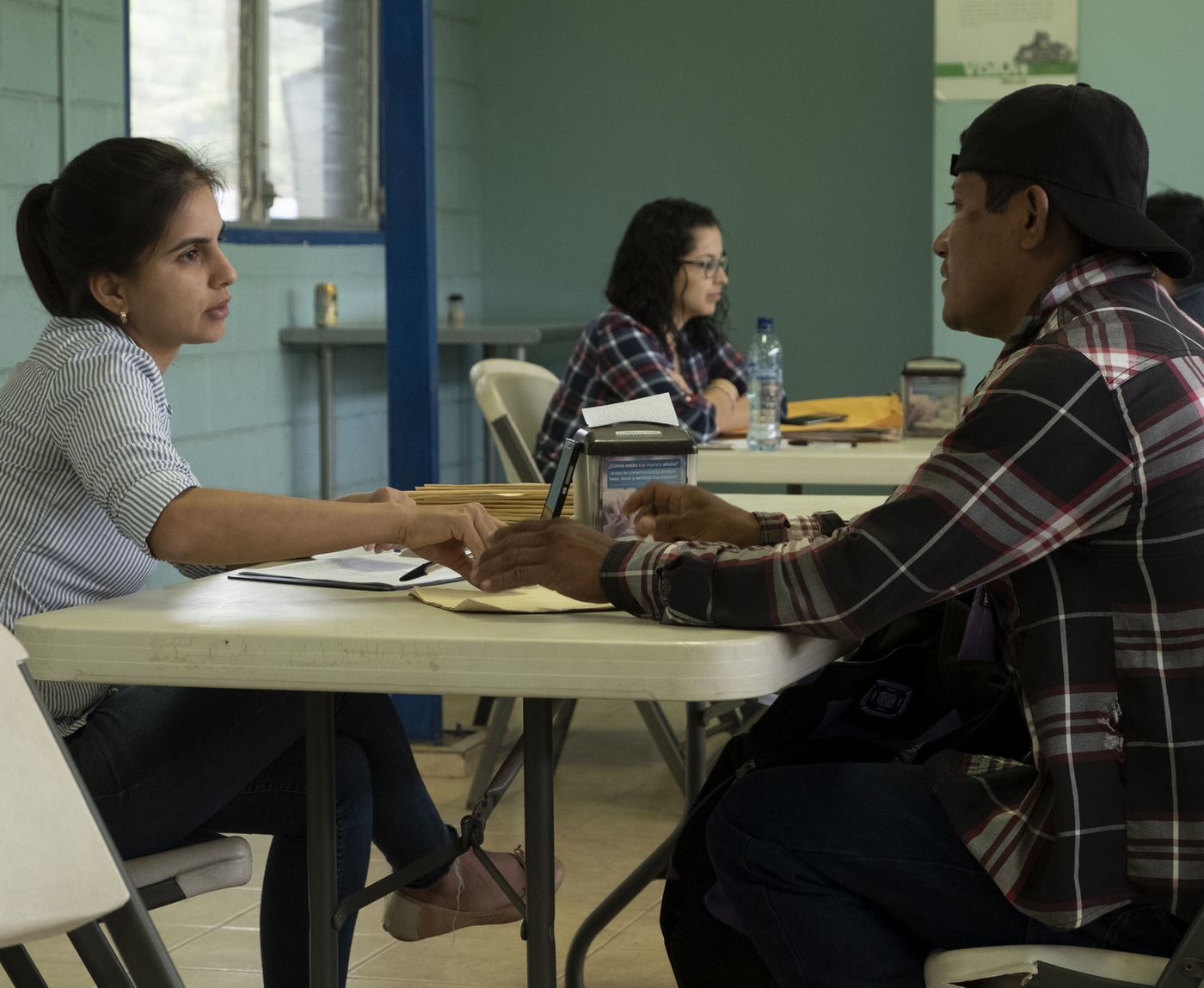 After thoroughly reading the investigation published by Forbidden Stories and linked to by The Guardian, Solway Investment Group would like to clarify the following:

As a socially responsible international company, Solway values freedom of speech, supports investigative journalism and aims for transparency in its communications. We have been extensively cooperating with Forbidden Stories’ journalists since we received their first request in March 2019.

Neither CGN/Pronico nor Solway harasses journalists, nor do they interfere with journalists’ professional activities. We never intimidate any media and have never tried to silence any reporting on our activities. Solway operates in accordance with international standards and within the framework of local and international laws.
We do not approve of and we strongly condemn all kinds of illegal activity. Any involvement of the company in the legal cases that were mentioned in the framework of our cooperation with the Forbidden Stories team was motivated purely by our obligation to defend our own employees’ rights and was limited to this.

We object in principle to any form of violence, regardless of whether it stems from actions taken by law enforcement forces or criminal elements stirring up social instability and threatening the security of our employees, their families and members of the community. In particular we cannot be accountable for the deadly incident mentioned in the materials.

Solway’s first and foremost responsibility is to promote and protect the health, safety, and well-being of all of its employees, contract personnel, and members of Solway’s host communities. In Guatemala to embrace integrity, transparency and cooperation, we have implemented internationally recognised standards of environmental and social performance: the Equator Principles, IFC Performance Standards, ISO 14001, Voluntary Principles on Security and Human Rights. The integrity of our implementation is regularly being assessed by independent consultancies including Golder Associates, ERM and others. We are also currently working on implementing the UN Sustainability Development Goals (SDG) and Global Reporting Initiative (GRI).

We are perfectly aware, having extensive experience in the industry, of the challenges facing all mining businesses. We recognise our inability to dramatically improve the overall situation in Guatemala within the relatively short time frame since we developed a presence in the country. Having said that, it is clear that the vast majority of local communities actively support Solway’s presence in the region, which is evidenced by the recent public hearings conducted by the Ministry of Energy and Mines and local government. We have created more than 2000 new jobs, the majority of which are offered to the members of local communities.

We have contributed over 500 million quetzales to local and federal budgets of Guatemala in the form of various taxes and royalties, despite the fact that the project has yet to make any profit for the shareholders. On a daily basis we are building dialogues with community influencers and supporting community initiatives aimed at making the lives of the local residents better, while respecting native traditions and preserving indigenous cultures. We see it as our duty to give education and jobs to community members, to develop infrastructure and follow international standards and guidelines to minimise the adverse impact of our operations.

As with any business, mining cannot be 100% protected from operational accidents or fatalities. In the case of any such incident, we try not only to support the families of the victims financially, but also to closely follow their destinies for years. We take such incidents extremely personally and seriously.

We regret that a lot of these facts are not reflected in the series of articles published by the investigators of Forbidden Stories, despite their reporters being given extensive information during their repeated visits to our facilities. They also conducted interviews with top-level management. Moreover, several statements which are made about the impact of our projects on the environment, local infrastructure and safety are not substantiated and are not true, despite the fact that the relevant statistics were presented to the journalists during their investigation.

We intend to address these misleading statements in a separate announcement in due course. We are also ready to answer any further questions that might arise after reading the pieces published by the Forbidden Stories team.