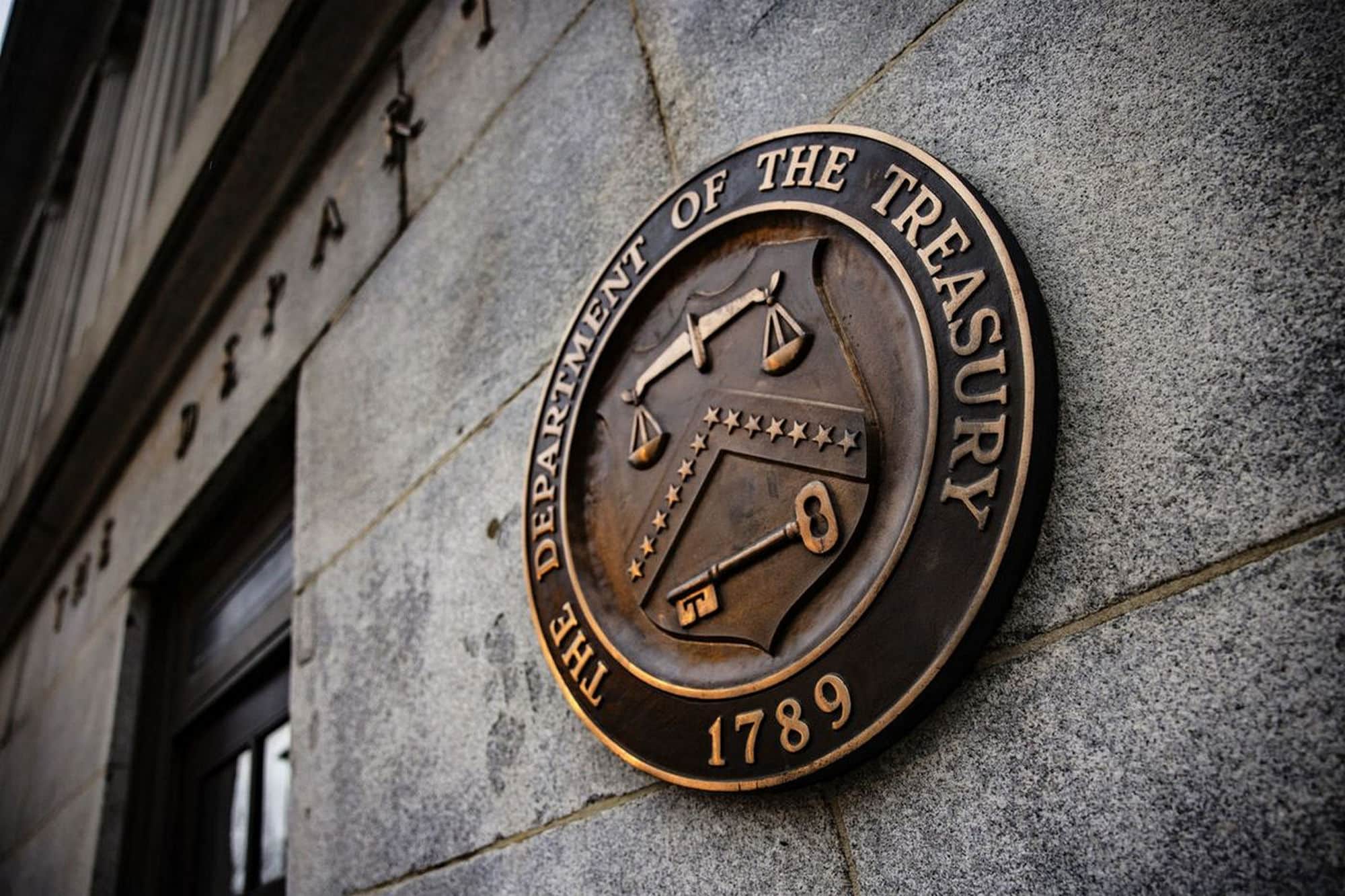 In response to the recent statement by the US Department of the Treasury’s Office of Foreign Assets Control (OFAC) on sanctions targeting alleged Russian involvement in Guatemala’s mining sector, Solway Investment Group would like to declare the following:

Solway Investment Group (“Solway”), a Swiss family-owned company, and all of its subsidiaries, employees, officers and directors take this matter very seriously and believe in strict compliance with all government laws in the conduct of our businesses. Solway is fully cooperating with the US government through our U.S. law firm Seiden Law Group LLP. It is actively investigating the facts and circumstances that gave rise to the alleged conduct by two now-suspended employees related to their sanctions. We note that Solway is not sanctioned and plans to have a transparent and amicable resolution to this matter as soon as legally possible. We further note that the sanctioned entity Mayaniquel is not and has never been a part of Solway Investment Group.

Solway’s subsidiaries Compania Guatemalteca de Niquel SA (CGN), Compania Procesadora de Niquel de Isabal SA (Pronico), are not and have never been controlled by the individuals mentioned as sanctioned. These entities and Solway are not owned, associated or affiliated with Russian state government figures. Both sanctioned individuals Dmitry Kudryakov and Iryna Litviniuk had held management positions in the subsidiaries for many years; both have been immediately suspended from their positions pending the results of the investigation by outside legal counsel.

We emphasize that Solway Investment Group is not a subject of the recent decision by the US Department of the Treasury’s Office of Foreign Assets Control (OFAC) on sanctions targeting Russian involvement in Guatemala’s mining sector and does not fall under sanctions.

We reiterate that Solway is not a Russian company and does not have any business relations with Russia. As early as 3 March 2022, Solway clearly stated its position against the war in Ukraine and announced its withdrawal from its only two investments and operational projects in Russia which represented less than 10% of the global operations of the Group and did legally complete this process. Please do not hesitate to contact us for any statement, comment, question or clarification.