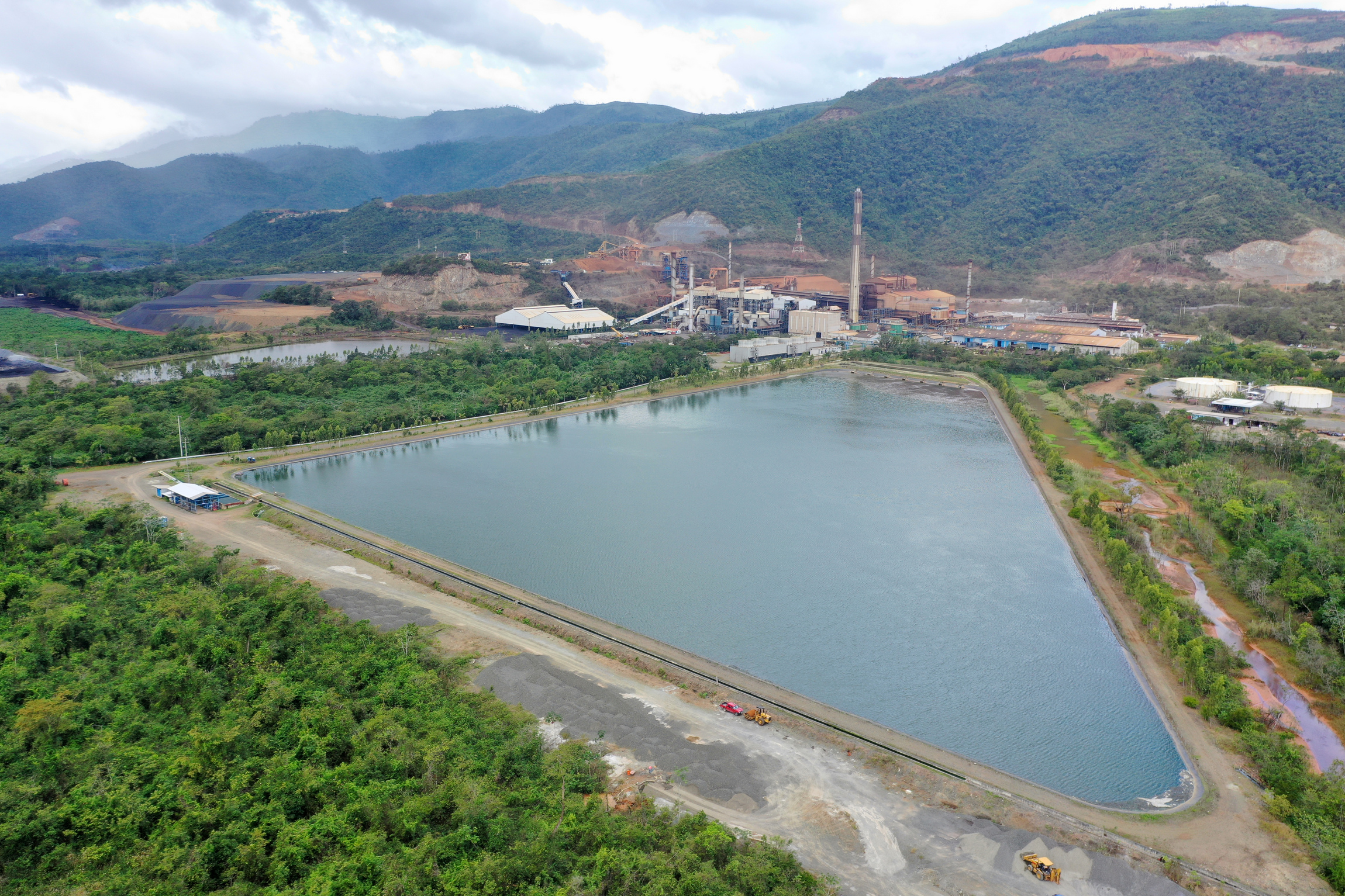 Official statement of Solway Investment Group in response to the media reports on the protests in Guatemala.

In response to the recent media coverage on the protests in Guatemala, we would formally like to inform on the following:

In their operations both Solway’s subsidiaries CGN and Pronico are directed by the applicable legislation of Guatemala and the decisions of the courts.

According to the corresponding legal regulations of Guatemala, all the public consultations activities requested by the Constitutional Court of Guatemala in connection with the Fenix license suspension fall under the responsibility of the Ministry of Energy and Mines (MEM) and are regulated by the Constitutional Court’s guidelines. In these procedures CGN management is obliged to fully comply to the MEM requirements.

As per the official statement issued by the government of Guatemala on October 24, 2021, the pre-consultation process that began on September 28 regarding Fénix mining extraction, located in El Estor, Izabal, and whose area of influence reaches that municipality and that of Panzós, Alta Verapaz, is fully complying with the provisions of the CC in the Judgment dated June 18, 2020, within File No. 697-2019.

In February 2021, upon receiving the notification from the Ministry of Energy and Mining of Guatemala (MEM), CGN adhered to the court order of July 2019 and halted its operations falling under the Fenix license.

The works at Montufar have not been the subject of the legal dispute and are not regulated by the aforementioned 2019 court decision.

The Pronico processing plant’s operations are not licensed under the Mining Law (Ley de mineria), the company has not been the subject of the mentioned litigation and not regulated by the aforementioned 2019 court decision.