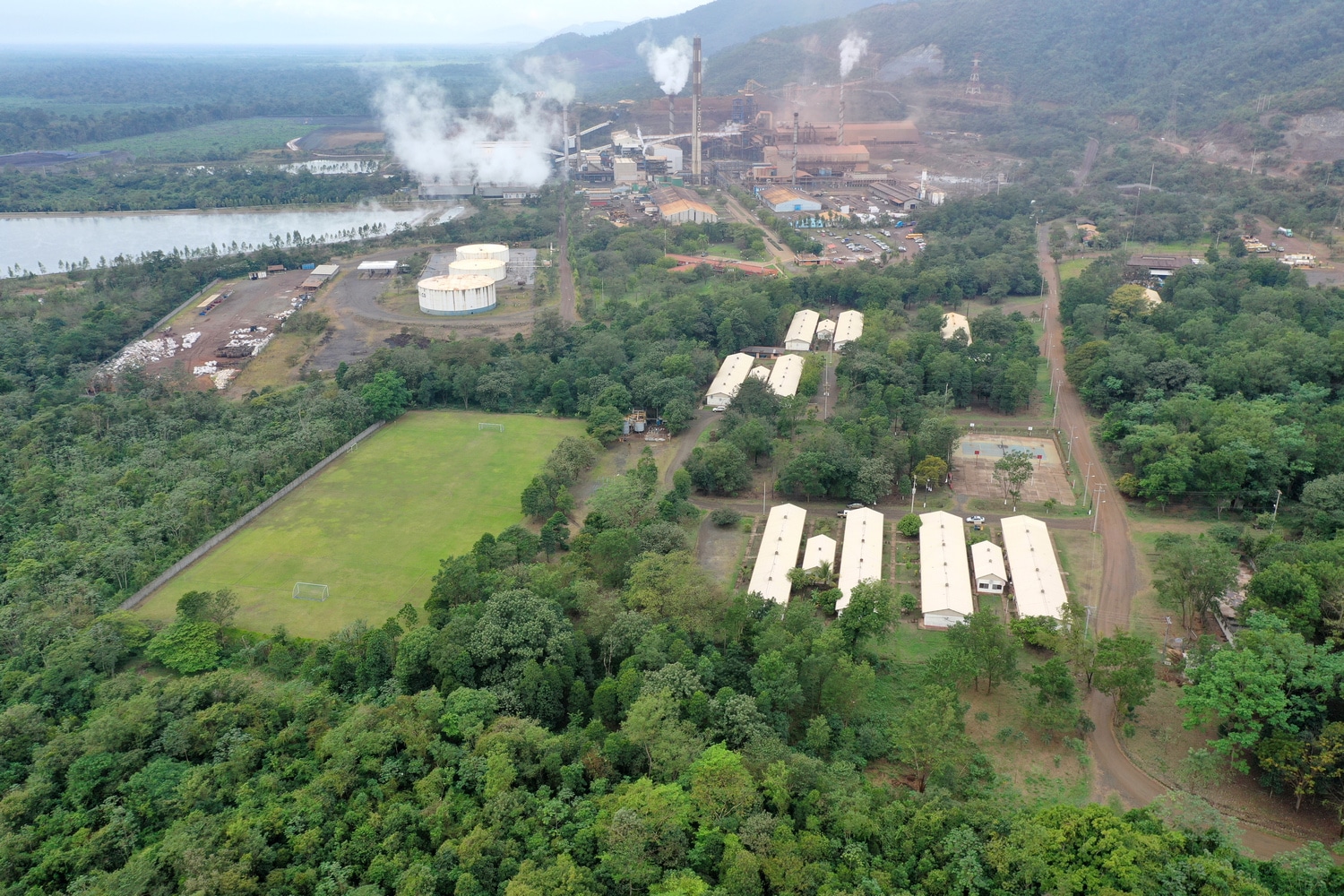 Solway Investment Group denies any involvement in the bribing case described in the article. Neither the holding company, nor its shareholders, nor the management of the Guatemalan subsidiary have ever been a part of negotiations regarding access to a dock at one of the country’s ports, nor have any of the above mentioned entities played any part in the illegal activities described by the authors of the piece.