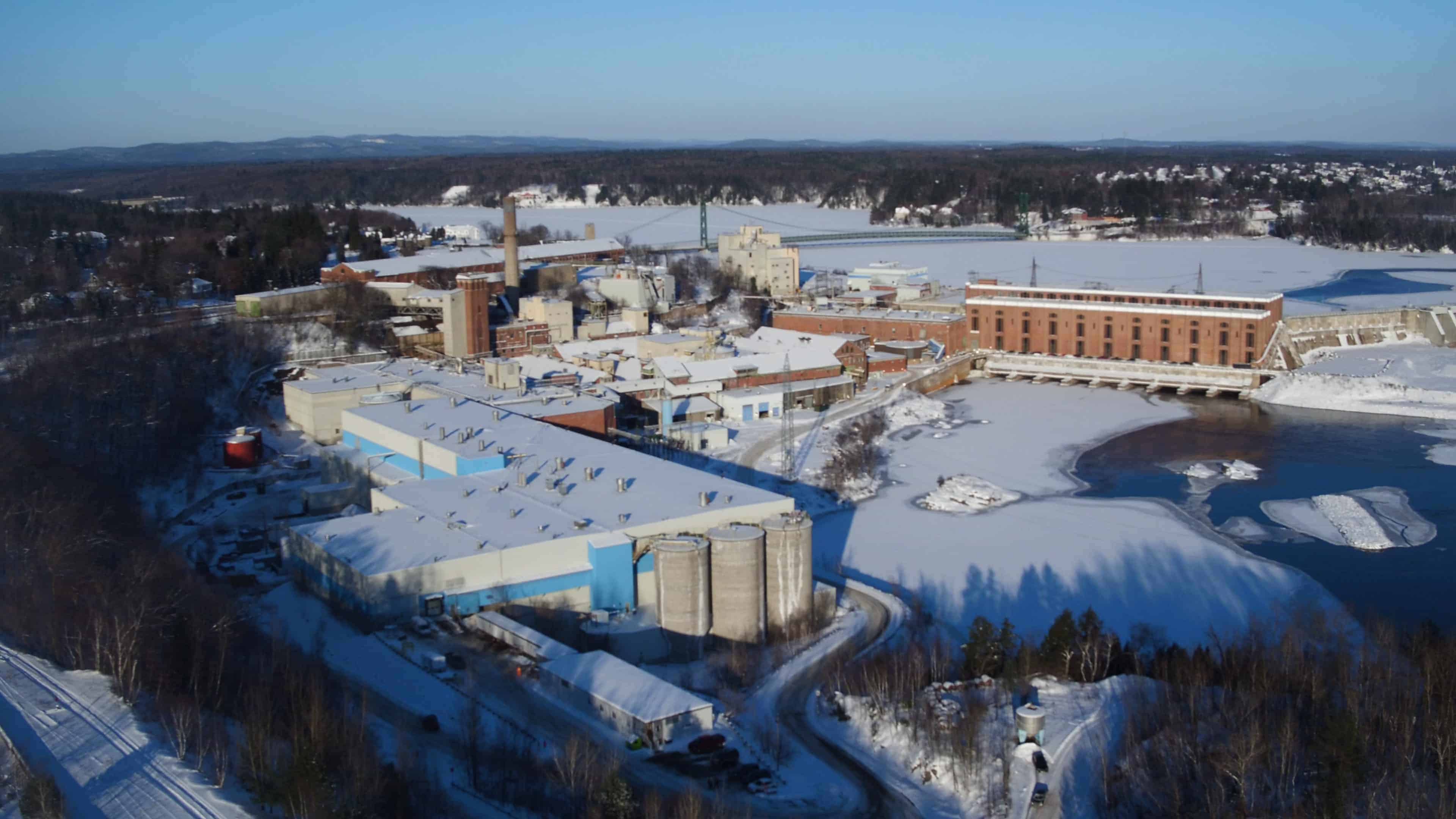 Solway is pleased to announce its first venture into lithium and graphite production as the Group seeks out cleaner, green energy metals and net zero emissions projects. The investments in graphite and lithium are a timely response to rapidly growing global demand for rechargeable battery inputs used in consumer electronics and energy storage.

In accordance with its target to invest in mining projects with a lower environmental impact, Solway Investment Group kicked off 2021 by funding a significant share in each of two Quebec-based projects in partnership with The Pallinghurst Group, a world-leading investor in the metals and natural resources sector with a key focus on battery materials.

Nouveau Monde Graphite is one of the most advanced graphite projects in the developed world and a key operator in the sustainable energy revolution. Strategically positioned in North America, it will become a key supplier to support growing demand for energy storage and electric vehicles. NMG’s Matawinie project, with a projected mining life of over 30 years, will deliver high-purity, battery-grade products. Matawinie is set to be the world’s first all-electric open-pit and will utilize hydroelectric power to create one of the lowest carbon footprint mines in the world.

Full-scale operations in Québec are targeted for 2023 led by a world-renowned R&D team. Global graphite demand is forecast to grow by more than 575% by 2029. The mine has a projected life of over 30 years, with a purity target of 99.9% and forecast annual concentrate production of 100,000 tonnes based on the project’s latest studies.

Nemaska Lithium is a developing chemical company whose activities will be vertically integrated, from spodumene mining to the commercialization of high-purity lithium hydroxide. These lithium salts are primarily destined for the fast-growing lithium-ion battery market, which is driven by the increasing demand for electric vehicles and energy storage worldwide. With its products and processes, Nemaska Lithium will facilitate access to green energy.

The company intends to operate the Whabouchi mine in Québec, Canada, one of the richest lithium spodumene deposits in the world, both in volume and grade. The spodumene concentrate produced at the mine will be processed at the Bécancour  conversion plant using patented proprietary methods developed by the company.

Both Nouveau Monde Graphite and Nemaska Lithium have the full support of the Government of Quebec, represented by Investissement Québec, a co-investor in both projects.

Working together for a cleaner mining future

These projects are not the first partnership for Solway with The Pallinghurst Group. In 2010 and 2011, Solway and Pallinghurst co-invested in the South African Sedibelo Platinum Mines project, which plans to IPO on the New York Stock Exchange later this year. Sedibelo has one of the world’s largest deposits of platinum group metals.

In the shift towards green metals mining, the investments in lithium and graphite mining in Canada are the first of many new business considerations. Solway is also currently evaluating investments in other geographies. In parallel, the Group is also testing new opportunities at existing assets to produce nickel sulphate for use in batteries and solar panels.