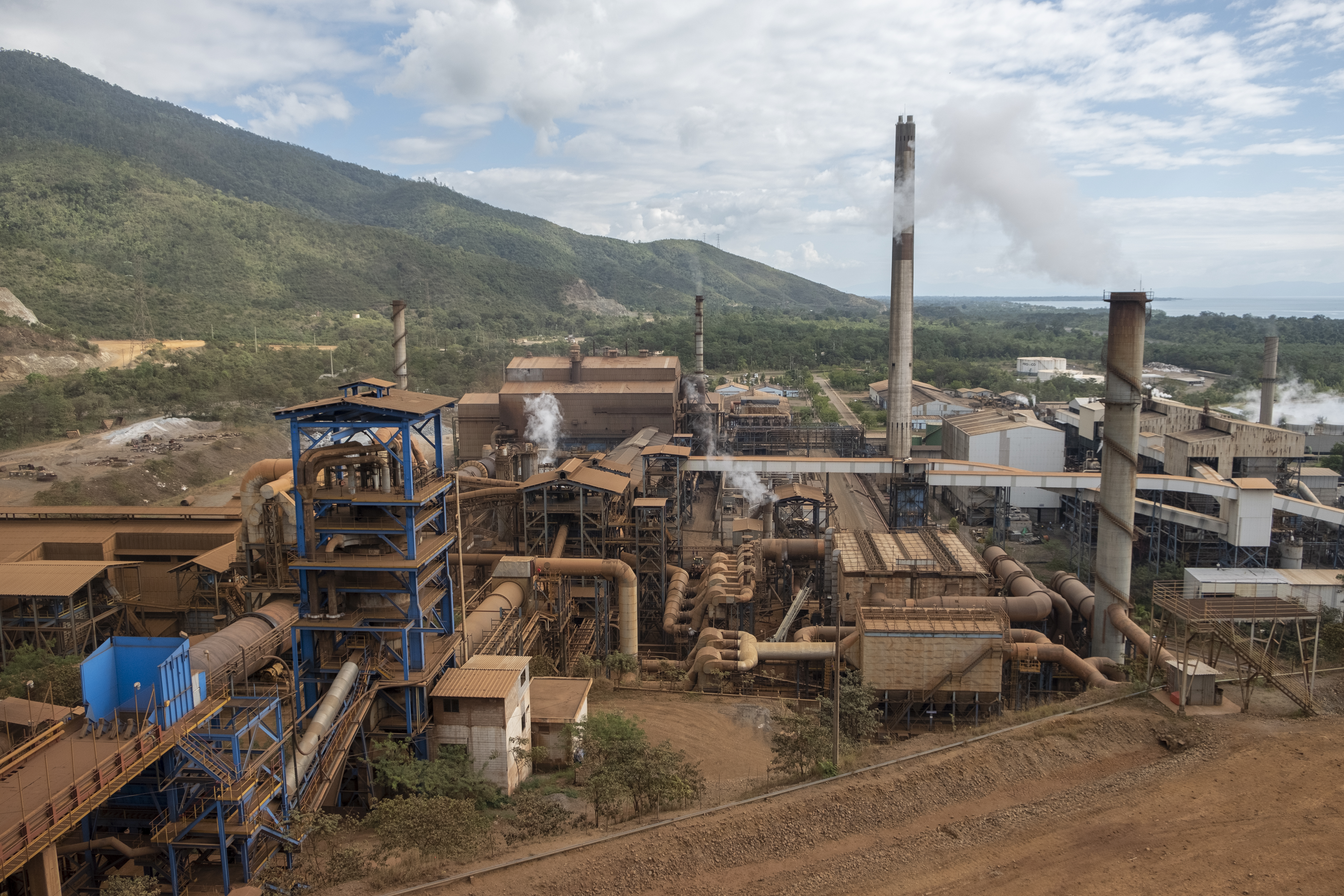 Solway Investment Group would like to make a clarification regarding the decision issued by Guatemala’s Constitutional Court to suspend the Fenix project’s operational license.

The company fully cooperates with the relevant bodies overseeing mining operations in Guatemala.

The company will continue its operations in full compliance with the laws and within the boundaries of its current active licenses since our primary focus is to maintain the employment and social stability and health and well-being of our employees in a region heavily impacted by the pandemic.

The Group will provide a further update as soon as it has further clarity from its ongoing discussions with the authorities.

On February 5, 2021, the management of the Fenix project were officially notified by the Ministry of Energy and Mining of Guatemala (MEM) of the suspension of the Fenix project’s license as per the Constitutional Court’s decision ordered in July 2019. Solway fully respects and complies with the decision of the Constitutional Court of Guatemala. After receiving the official notification,  Compañía Guatemalteca de Niquél (CGN), the Group’s subsidiary in Guatemala, immediately halted Fenix project’s mining operations. Solway’s focus will now shift to assisting entitled entities on preparing Public Consultations in accordance with the Court’s requirements. The Group will also strive to minimize as much as possible  the negative impact of suspension of mining activity on our employees and affected local communities. In the meantime, ProNiCo will be supplied with ore from other sources and will continue its operations in accordance with its production plan.

On 6 January 2022, CGN, Solway’s subsidiary in Guatemala, was officially informed by the Ministry of Energy and Mines (MEM) that Minister Alberto Pimentel Mata signed a resolution. The resolution allows CGN to reactivate nickel extractive operations in the 6.29 square kilometre territory licensed by the definitive Constitutional Court decision issued in August 2020.
The resolution was approved after a consultation process with the populations of El Estor (Izabal) and Panzós (Alta Verapaz) was completed in December 2021. MEM indicated that the consultations were carried out in compliance with the rules of Convention 169 of the International Labor Organization on the rights of indigenous peoples.
According to MEM’s statement, CGN may restart its extraction operations immediately.

The official statement issued by Guatemala’s Ministry of Energy and Mines (MEM): https://prensa.gob.gt/comunicado/mem-firma-resolucion-para-reactivar-derecho-minero-fenix