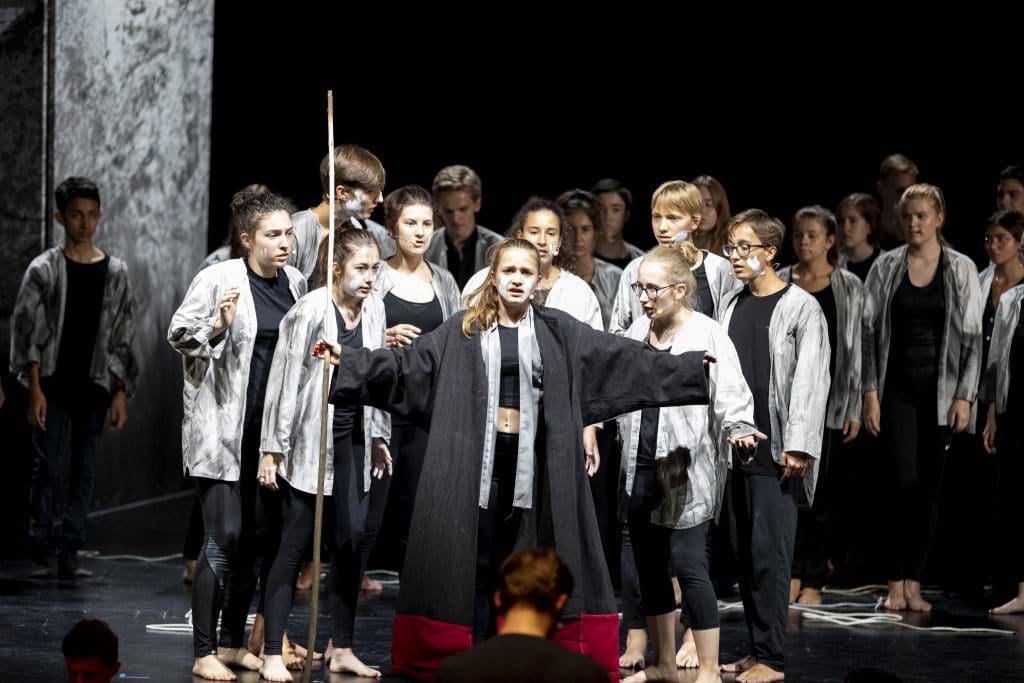 Solway turns 100 years young together with the Salzburg Festival

As a part of its sustainability policy, Solway Investment Group is expanding its partnership with the prestigious opera festival’s program for children and youth.

December 22, 2019, Zug.  In the year of the Salzburg Festival’s 100th anniversary, Solway Investment Group will renew and expand its partnership with the Festival. It moves from cooperating solely in the area of youth opera camps to supporting the festival’s significantly expanded program for youth: ‘jung&jede*r’.

This new program features over 80 music, drama, and opera performances for young adults and music-loving families, including Opera Camps, music academy concerts, traveling theater productions, participatory projects for schools and last but not least a youth subscription ticketing program for everybody under the age of 26.

Over the three years of this successful partnership, Solway has integrated cultural and educational cooperations into its sustainability policy. The Opera Camp scholarship program was developed as well as free English language training is offered to talented young people living in the local communities of Solway’s operations. Thus, the partnership has been locally implemented in the regions of Radovish, North Macedonia, Kirovgrad, Ukraine and Izabal, Guatemala.

“Our Salzburg Festival project inspires young people in our local communities to think bigger and differently about what is possible. It equips them with a desire to make a difference, and it connects young people from North Macedonia, Ukraine and Guatemala. Experience has shown that involvement in this youth-oriented project was of a real value to both the Salzburg Festival and Solway’s local communities. We are thrilled to expand our role, and look forward to broadening the scale of the project’s related regional activities over the next three years,” commented Dan Bronstein, Chairman of the Board, Solway Investment Group.

Helga Rabl-Stadler, President of the Salzburg Festival added: “Celebrating our Centenary we do not want to waste our money on fireworks, but we want to invest in a firework of ideas for children and youth. We are more than grateful that Solway is such an important supporter of this idea and enlarges the international impact of our festival. Arts, not as a decoration of our live, but arts as the soul of the world.”