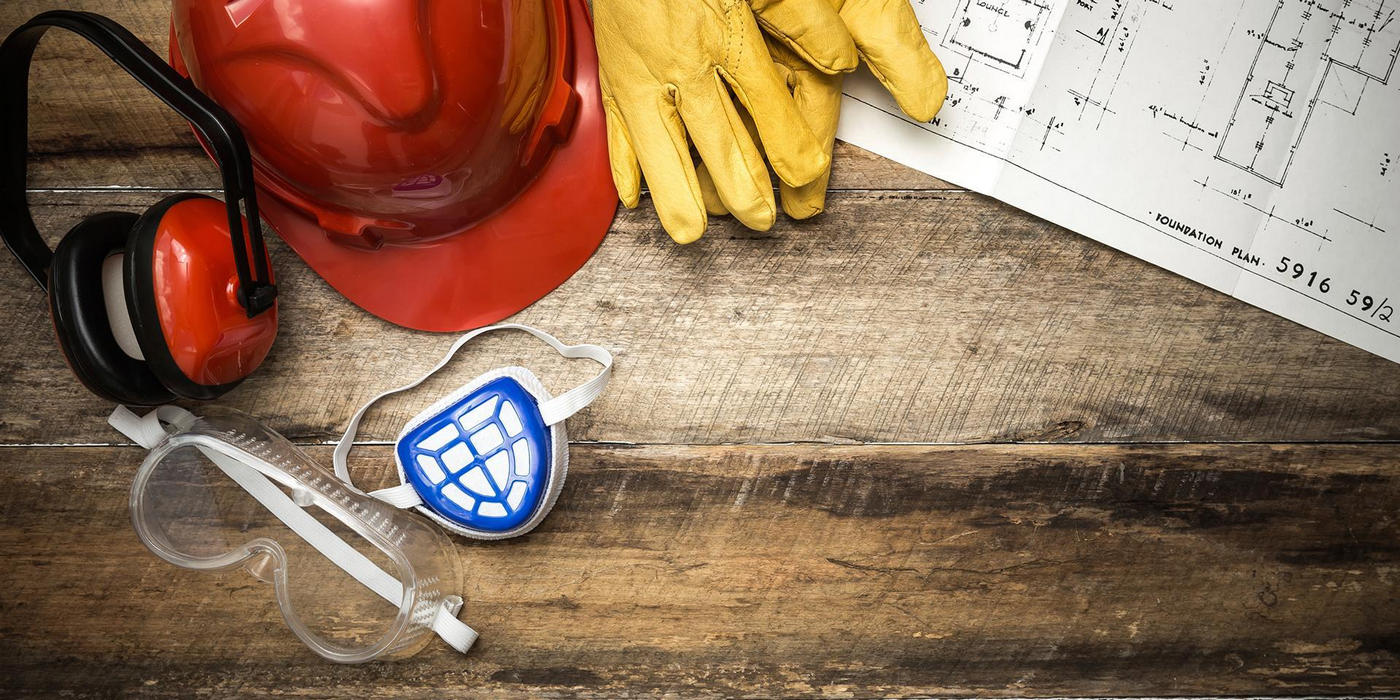 The audit in Russia closes a series of sustainability surveillance activities which the Group scheduled for 2019. Earlier this year, Solway’s assets in Ukraine and Guatemala were also certified as per the above-mentioned standards.

“Solway’s primary responsibility is to promote and protect the health, safety and well-being of all its employees, contract staff, and members of Solway’s host communities. To embrace integrity, transparency and cooperation, the Group works consistently on implementing not only the ISO management system standards, but also internationally recognized environmental and social performance standards including the Equator Principles and the Voluntary Principles on Security and Human Rights. I am honored every time the integrity of the Group’s implementation is assessed by reputable, independent consulting firms such as Golder Associates, ERM, Wardell-Armstrong and others. These audits show our partners and customers that we are compliant with international standards and committed to excellence,” commented Dan Bronstein, Chairman of the Board, Solway Investment Group.