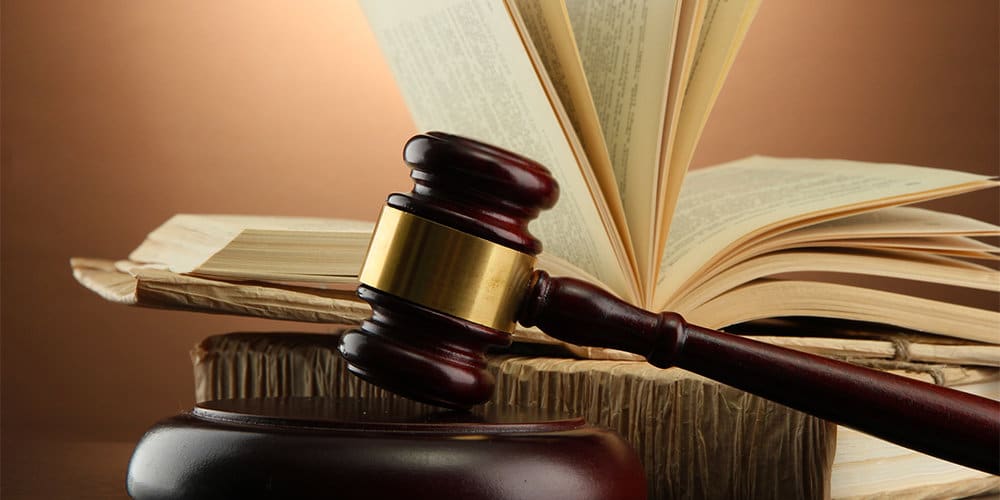 On 19 June 2019, the newspaper Le Monde published on its website (https://www.lemonde.fr) two articles entitled “In Guatemala, the Deaths of Lake Izabal” and “Carlos Choc, clandestine journalist in Guatemala: Here freedom has a price, and that’s the price I am paying”, both written by Anne Michel. The next day, June 20, 2019, an article entitled “From Switzerland to Guatemala, the organized opacity of the Solway mining group ” was also published on the same website.

The three articles were a part of a series featuring the results of a journalistic investigation conducted by the team of 30 journalists, published as a collection under the name “Forbidden Stories”. The group of journalists conducted research, referred to as “Green Blood”, on practices presented as opaque in the mining sector in three countries. The purpose of this research was to continue investigations initiated by local journalists who would be threatened, prosecuted or even murdered because of their investigations. The stated mission of Forbidden Stories is to take over some of this reporting and ultimately publish their findings.

Various passages in the articles published by Le Monde contained extremely grave accusations against Solway Group and two of its subsidiaries. Solway considers all of these allegations and imputations to be neither vague nor general.

All these contentious remarks are, moreover, seriously damaging to the reputation of the Solway Group, as they, in essence, accuse the Group of extreme attacks on the integrity of people working in its locations or those living nearby, as well as of voluntarily, consciously seeking to hide these morally reprehensible behaviors.

Dan Bronstein, Chairman of the Board of Solway Investment Group said: “Living in a democratic society, we respect the freedom of speech and acknowledge the right of journalists to their private opinions. We are always happy to enter into fair discussions and deliver arguments to oppose criticism. What we cannot tolerate is when this criticism is based on purposely misrepresented facts and manipulative assumptions. Since the early days of the investigation, we have been working with the Forbidden Stories team to provide them with explanations and factual evidence. Most media outlets came out with relatively balanced coverage, and we can certainly take their criticism into consideration to further perfect the Group’s performance.

When the borderline is crossed, however, we can only go to court in the hope that our counterarguments will be heard and judged fairly. Solway’s primary responsibility is to promote and protect the health, safety and well-being of all its employees, contract staff, and members of Solway’s host communities. We regret that we have been forced into defending our reputation through legal institutions instead of building a bilateral, productive dialogue, but we cannot step aside when the Group’s reputation is under attack.”