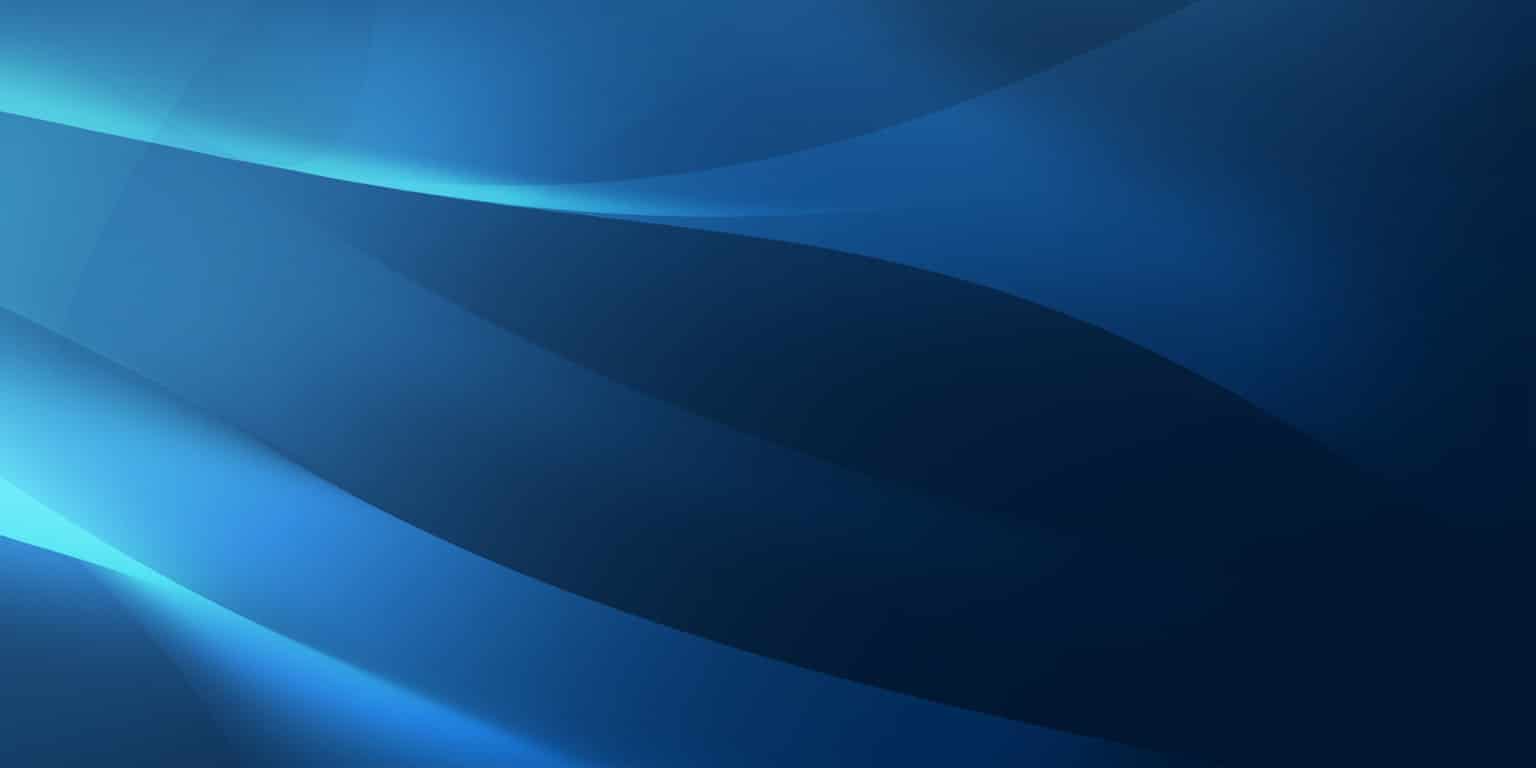 April 25, 2019 – Zug, Switzerland – Solway Investment Group GmbH (Solway) today announced that it has delivered a proposal to Euromax Resources Ltd. (TSX: EOX) (Euromax), which will address Euromax’s long-term financing and development requirements (the Solway Proposal) and provides feasible solution to the environmental and social issues the project has faced with.

Solway believes that by optimizing some of the over-engineered solutions, reducing certain EPCM services, achieving significant savings by avoiding the need for a tailings storage facility (as elaborated on above), and sharing existing plant infrastructure with Solway’s Bucim Project (existing 4.5Mt pa processing plant, existing and construction ready infrastructure for another 10Mt pa concentrator, old open pits capable of being converted into tailing storage facilities with total capacity of over 200Mt and a seasoned management team of mining and engineering experts), the Ilovica-Shtuka mine can be built with US$300,000,000 to US$350,000,000 of investment instead of US$500,000,000.

Solway would also advance a US$2,000,000 convertible bridge loan to Euromax to enable Euromax to properly evaluate the Solway Proposal, convertible on closing of the Solway Proposal into 26,000,000 units of Euromax consisting of 1 common share and 1 common share purchase warrant (implies CAD$0.10 per unit versus CAD$0.0625 or approximately 60% premium to the unit pricing set out in the Private Placement Transaction) with each warrant being exercisable at CAD$0.20 (versus CAD$0.15 under the Private Placement Transaction) for a period of 2 years after closing of the Solway Proposal. Solway is ready to advance the bridge loan to Euromax without any additional conditions or due-diligence.

Solway looks forward to meeting with Euromax, its creditors and other stakeholders in the coming days to discuss how the Solway Proposal offers a better path forward for all interested parties.

“The Solway Group has a track record of successfully and quickly launching mining projects in North Macedonia since 2005. We are convinced that by exploiting the unique synergies of the Bucim and Ilovica-Shtuka Projects will allow to launch a new mine swiftly, in strict accordance with international safety and sustainability standards and in full compliance with the expectations of the local communities and the Government of Macedonia. We look forward to partnering with the shareholders of Euromax in another Macedonian mining success story”.