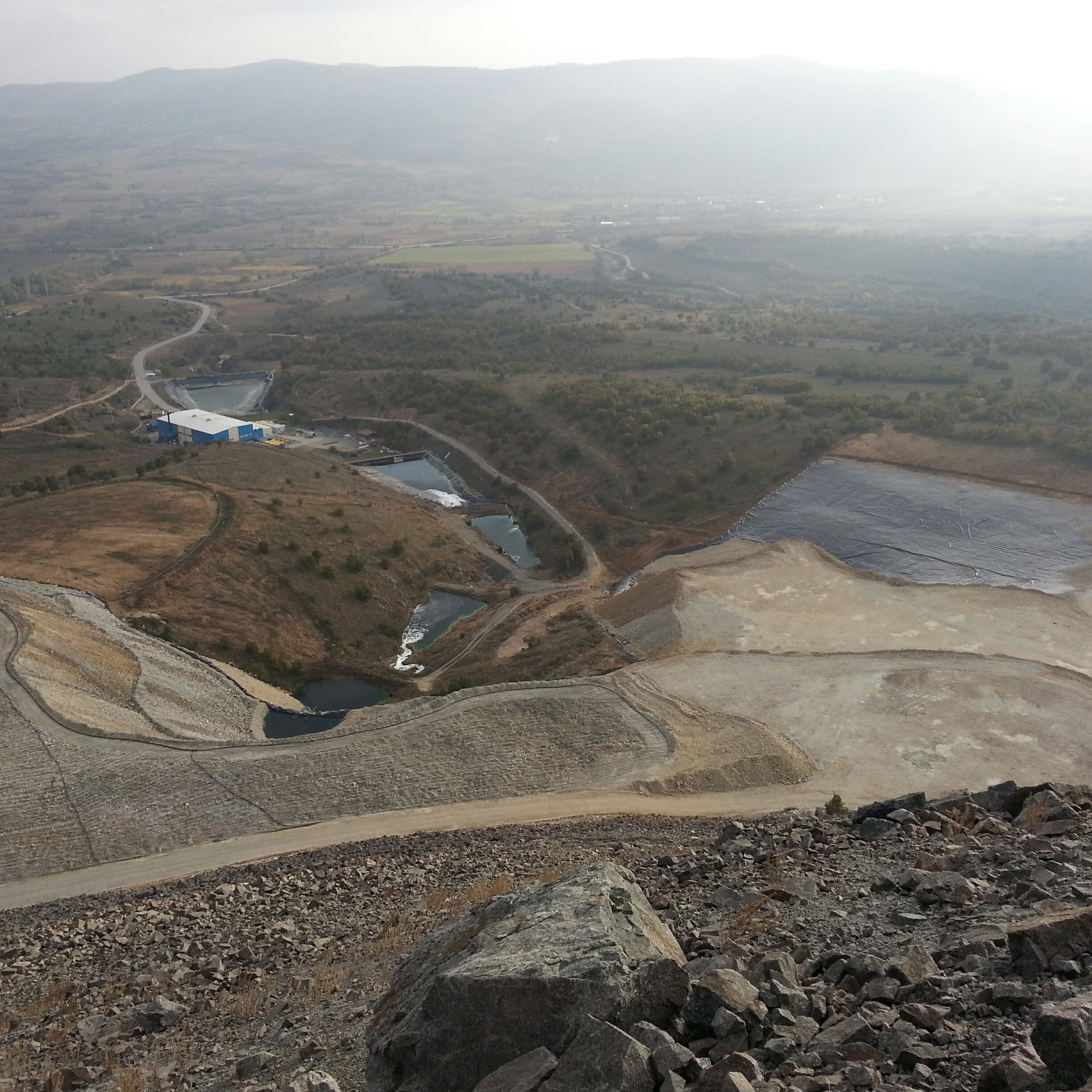 On December 12, 2018, Solway’s Macedonian subsidiary, Bucim DOO, officially launched preparatory works at the new Borov Dol mine. Development of Borov Dol is forecast to extend the life of the Bucim operation to at least 2028.

Solway is planning to invest up to €50 million in preparation of the ore body, construction of a 7 km conveyor belt and other preparatory activities.  Introduction of the new enterprise will serve to prolong operation of the existing Bucim DOO, thereby preserving jobs and contributing to the regional economy, rather than closing the older mine.

“Preparatory works have already begun. There will be many economically beneficial activities, as well as new jobs. We have just signed a contract for construction of the local road. Since many of the construction companies are from the Republic of Macedonia, around 150 new local subcontractors will be engaged during the preparatory period. There is much to come, including financial investments in the construction sector, in particular, and the regional economy more broadly, ” – commented Nikolajcho Nikolov, Manager of Borov Dol.

According to the plan, mining will begin at Borov Dol around May 2020. The existing mine will cease its operations at the same time. After the transition period is over, most of Bucim’s employees will be transferred to the new facility.

The proposed mining area contains proven and prospective reserves of approximately 40 million tons of ore containing 0.235% copper and 0.2 g/t of gold. The life of the mine may be substantially extended further when new reserves to the north of the ore body are delineated. Borov Dol is the only newly developed ore body in Macedonia to have been developed in the past 40 years.