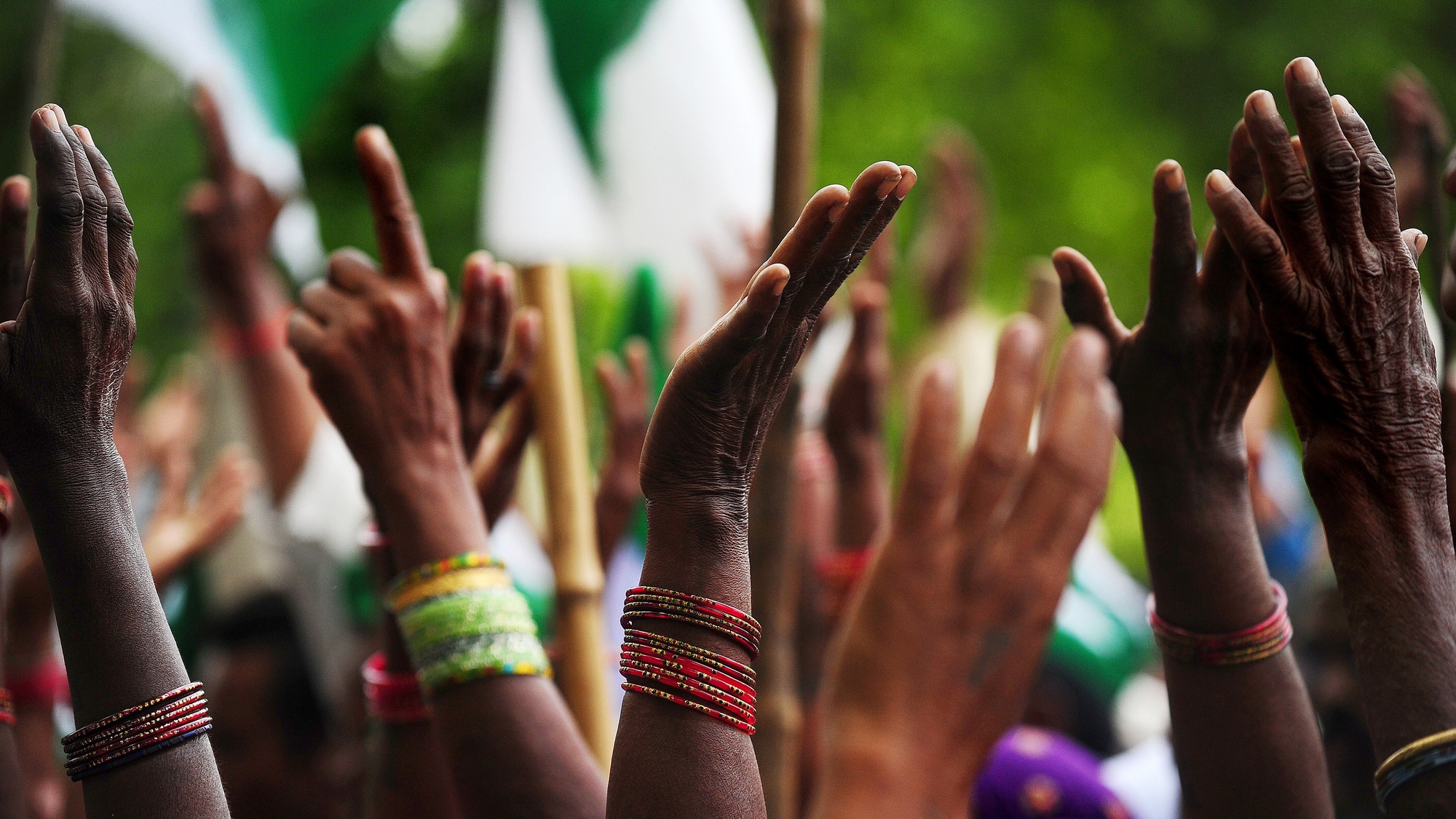 The event featured statements by the key stakeholders on how to advance corporate respect for human rights and make human rights due diligence part of standard business practices. The event highlighted the most critical gaps and challenges, as well as the most promising innovations, emerging practices and efforts for collective action, including a call for dialogue made by the representatives of the local communities of El Estor, Izabal.

Conference speakers included the Director of ICJ, Central America, Ramon Cadena, who discussed the situation in the local communities in Izabal specifically and in Guatemala, broadly. Representative of Franciscans International, Sandra Ratjen, spoke about the international frameworks for business and human rights. CGN delegates highlighted the company’s activities in the area of business and human rights, such as deliverables in the complex environment of Izabal. The conference also heard a testimony by Amalia Caal Coc, who spoke on behalf of 165 Guatemalan ethnic communities and the Guillermo Torielo Foundation on the importance of the public consent in the process of licensing mining projects. Dr. Antonella Angelini from the Department of International Public Law and International Organization moderated the panel.

Commenting on the current situation in El Estor, Izabal, Maynor Álvarez stressed that the company thoroughly adheres to international regulations on environmental and social sustainability impact, and also obeys Guatemalan laws and regulations. The Company’s positive performance was recently confirmed by ERM experts and has been documented in official reports which the company regularly delivers to the Guatemalan administrative institutions, such as the Ministry of Environment and Natural Resources (MARN).

“I am a faithful believer in Human Rights. I have the honor of being a certified instructor of International Humanitarian Law and that makes me committed. In other words, I am speaking as a Guatemalan and as an employee of the Solway Investment Group, which I am proud to be. The important thing here is that the company is based on international regulations, we have more than 3,000 workers whose rights we respect. We profoundly believe in the declaration of human rights and each of its articles, especially the right to education and health,” said the manager for CGN community affairs, Maynor Álvarez. In his later speech, Mr. Álvarez expressed his gratitude to the ICJ for offering CGN the opportunity to begin a two-way dialogue in the hope that this cooperation will help both sides to fruitfully perform for the benefit of the local communities.

Two representatives of the El Estor ethnic communities attended the meeting as the CGN delegates and shared their views on the current state of human rights protection in the department of Izabal through personal stories. They called on international organizations working on the matter to consider the complexity of the business and human rights issues in the context of the social and political environment in Guatemala, the department of Izabal and the communities of El Estor, in particular. El Estor municipality residents suggested that all parties interested in the well-being of the local people should join forces in an attempt to establish a constructive dialogue, rather than multiplying possible conflicts.

In the Q&A session, Mr. Álvarez once again brought to attention of those present the fact that since Solway Investment Group purchased the asset in the beginning of the current decade, the Company had done its best to perform as per the internationally recognized Equator Principles and Environmental, Social, Health and Safety requirements and standards, as specified by the International Finance Corporation Performance Standards on Social and Environmental Sustainability and related policies and guidelines. The high level of performance has been proven on several occasions by a series of regular reviews by international observers.